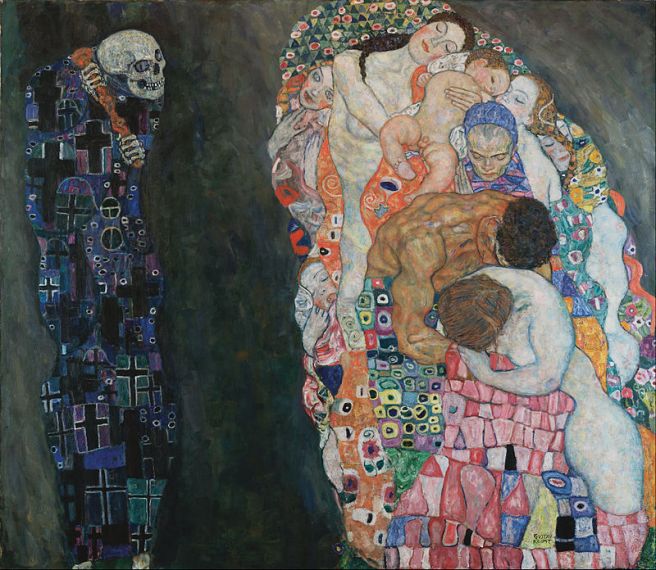 This post is the second installment of the Pandora series on death. The first installment can be found here.

Life and death differ. If we add humans and the present moment to this distinction we get presently alive (pr/a) and presently dead (pr/d) humans. As of September 2018, there are 7.65 billion humans (7%) pr/a and 108 billion – 7.65 billion = 100 billion modern sapiens (93%) pr/d. A third category consists of the presently unborn (pr/u), including some 103 million embryos & fetuses.

In what follows I will conveniently use two assumptions.

At any given time, we can only know of a few people that they are certainly alive. Others are assumed to be pr/a, usually with good reason. We might consider them both pr/a, with probability p, and pr/d, with probability 1 – p. This probability depends on many factors: (a) how long ago we verified they were alive, (b) how probable it is that they passed away in the meantime, and (c) how quickly we’d expect information about their passing away to reach us. The same factors apply to illness if we distinguish between presently healthy and presently ill.

Those who are assumed to be pr/a might be called present contemporaries (pr/c), like Jurgen Habermas (b. 1929) as of September 2018. Compare this with past contemporaries (pa/c) who were once one’s pr/c but who are known to have passed away since, like Pierre Bourdieu (1930 – 2002) in my case. The recently dead may be referred to as late contemporaries. The last type of contemporaries (or synonymously, /c [singular] and /cs [plural]) are those who are expected to pass from the unborn realm into the born during our lifetime: they are future contemporaries (fu/c). Both present and past /cs might have been born earlier or later than oneself. This gives rise to a distinction between senior and junior /cs (present or past). Generalizing these notions to include those who are presently dead, present and past transform into survived and unsurvived contemporaries (s/c and u/c). For example, Charles Wright Mills (1916 – 1962) was a senior u/c of Pierre Bourdieu (1930 – 2002), as the former unsurvived the latter. All our present /cs will either survive us or not. Some further distinctions include (a) known/unknown contemporaries for /cs one knows/doesn’t know to exist and (b) maternal/paternal contemporaries for /cs of one’s parents.

Finally, we might want to rephrase an old maxim. Instead of “be kind to others” one may say:

Be kind to your fellow known present contemporaries.

One thought on “Pandora II: Contemporaries” 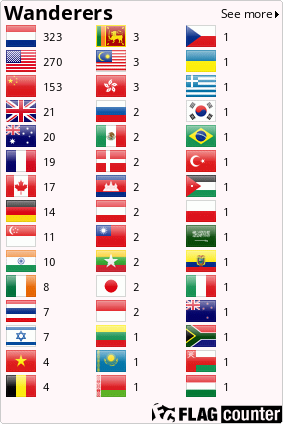